We seek to improve patient care and prevent disease. To that end, we develop and distribute knowledge in the areas of Health Sciences and Primary Care. We conduct research in four research programs, train medical and biomedical students, researchers, clinical physicians and other healthcare professionals, as well as providing university primary care to patients.

Our division plays a connecting role between the different units of UMC Utrecht, in part because of the shared appointments of Julius Center employees in clinical divisions and departments. The Julius Center has strong connections with regional, national and, increasingly, international healthcare providers, hospitals and research institutes.

We intend to enhance that connecting role over the coming years. Following on from UMC Utrecht's strategy 'Connecting U', our strategy ‘Connecting People’ seeks to increase the impact of scientific research and education for patients and for society.

To mark the 15th anniversary.

Former chair of the Executive Board of UMC Utrecht Gerlach Cerfontaine looks back on twenty years of Julius Center: "The faculty and UMC Utrecht needed support from scientific research". 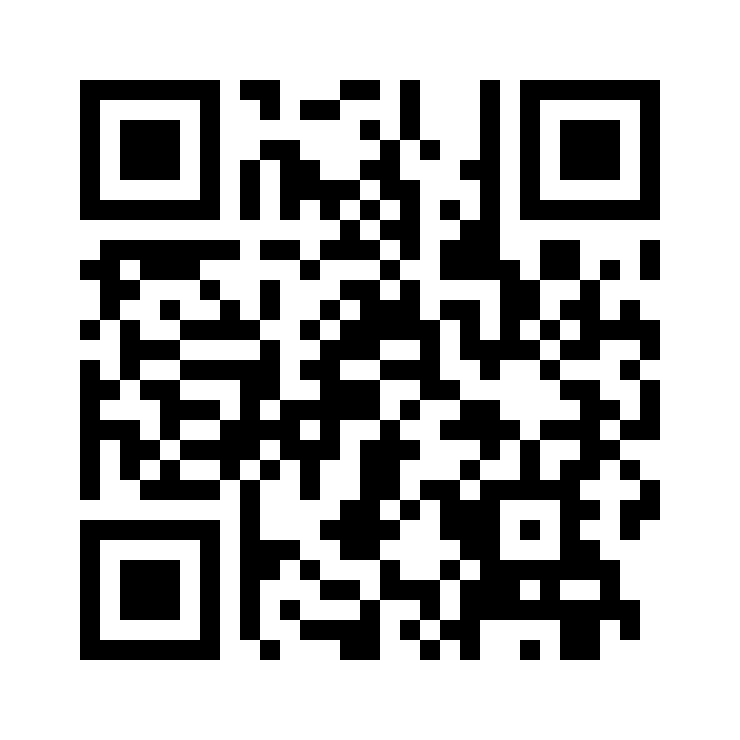 The 'Julius Center for the Research involving Human Subjects' was set up in 1996 as result of a merger of the departments of Epidemiology, Public Health and Primary Care of UMC Utrecht. After the addition of the General Practice, Nursing and Food Sciences departments, our name was changed into 'Julius Center for Health Sciences and Primary Care'.With the addition of new disciplines, the Julius Center now combines the know-how of the disciplines of Biostatistics, Epidemiology, General Practice, Health Technology Assessment (HTA), Medical Humanities and Public Health.

Our division is named after Henri Willem Julius (1901-1977), Professor of Health Sciences and rector at Utrecht University. In his publications, professor Julius emphasized the importance of modern principles and methods of applied research. He was one of the first to recognize the importance and value of a randomized trials. During his career, he devoted a lot of time and attention to medical education.

Thank you for your review!

Has this information helped you?

About the Julius Center